Cut the Rope 2 is a part of the iconic Cut the Rope franchise by ZeptoLab, which follows the adventures of Om Nom, a cute green creature that adores candies.

Meet Om Nom's friends - the Nommies - and hop on the amazing journey through more than 160 levels that will take you through lush forests, busy cities, junkyards and underground tunnels, all in pursuit of one goal – CANDY!

Familiar to play, yet challenging to master, Cut the Rope 2 brings fresh mind bending challenges and unanticipated obstacles to the casual phenomenon loved by preschool children and adults alike! Keep your brain fit and boost your problem solving skills by mastering the tricky levels based on real-life physics. Tired of mind game? Just sit back and enjoy the cheerful and relaxing game atmosphere of one of the most beautiful free educational apps for kids. If you like Cut the Rope, you’ll love Cut the Rope 2!

ALL NEW CHARACTERS TO MEET! Find 7 new characters, the Nommies, to help you solve puzzles.

ALL NEW HATS TO BRAG ABOUT! Customize Om Nom, choose your favorite candy and select your finger traces.

• Roto can carry Om Nom to the best candy catching locations. Nom noms, yummy!
• Lick can make small bridges with his tongue to help Om Nom reach his goal
• Blue can lift Om Nom to new levels of candy hunting fun
• Toss can throw objects up in the air. Use her to boost Om Nom, candies and you problem solving skills! • Boo can scare Om Nom to jump to new heights
• Snailbrow bravely rolls on walls, ceilings and pushes candies around, like a boss
• Ginger can burn away obstacles between Om Nom and the candy

And don't forget to subscribe to our YouTube channel for more candy crunching videos with your favorite sweet tooth! http://bit.ly/1TO38ex

Something's wrong with game? We're masters at problem solving! Just drop us a note at support@zeptolab.com, we can help you!

What are you waiting for, help Om Nom get back his candy! Download Cut the Rope 2 now for free!

ZeptoLab is a global gaming and entertainment company best known for developing the award-winning, hit franchise Cut the Rope, which includes Cut the Rope, Cut the Rope: Experiments, Cut the Rope: Time Travel, Cut the Rope 2 and Cut the Rope: Magic. Cut the Rope games have been downloaded more than one billion times by users around the world since the first game's debut in October 2010. The company has also released King of Thieves, a massive multiplayer mobile title with more than 50 million downloads so far, as well as Pudding Monsters and My Om Nom games

Wolve Notman
This game SHOW GAMBLING ADS A WARNING TO ALL PARENTS. It advertises casino aps and passes them of as FUN! I will be removing all products from all devices. I have seen first hand the effects of gambling. I WILL NOT ALLOW THIS. I AM DISGUSTED WITH THIS LOW ACT.

Andrew Day
I like the game, but the ads are out of control, you spend more time watching them than playing. It's unplayable, uninstalled within the first hour

Michael Ison
Way too many adds and way to frequent. I would happily purchase the game to get rid if the adds, but I can't see anyway of doing that Very annoying

Odette Sonnenberg
HATE all the advertisements!! It's just to much. I do understand it's for us to play free etc. But this game takes the ads overboard

Tony White
Cant understand what's happening. The game is simple. Why cant i just play? A hand keeps appearing directing me to do this or that & i don't know what it's asking of me. Balloons and whatever. What is this?UNINSTALLED

Ashwin Swamy
The game really fun. The only thing I don't like us the spin wheel. The idea is good but for me, the wheel always lands on the 100 coins slot

nathan smith
Way to many ads. I get it's the free version but time is money and I done paid well over$100 to this game in time being forced to watch ads just to be able to play. But the actual game itself is amazing as always. 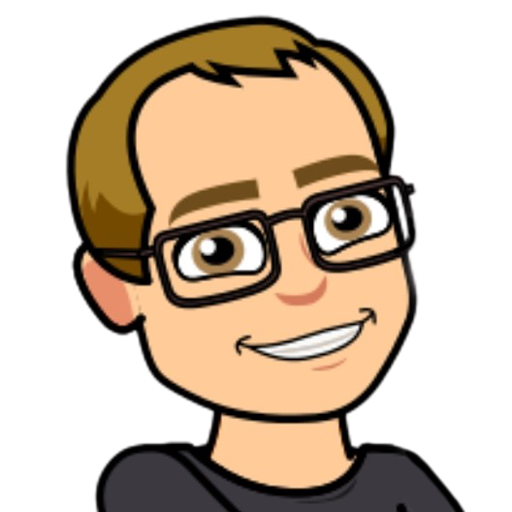 James Luff
What a great game... BUT, I paid for the "Ad free" version, yet almost instantly I get an Ad for another ZeptoLab game. Ads include the ones for your own products! Feel utterly ripped off! 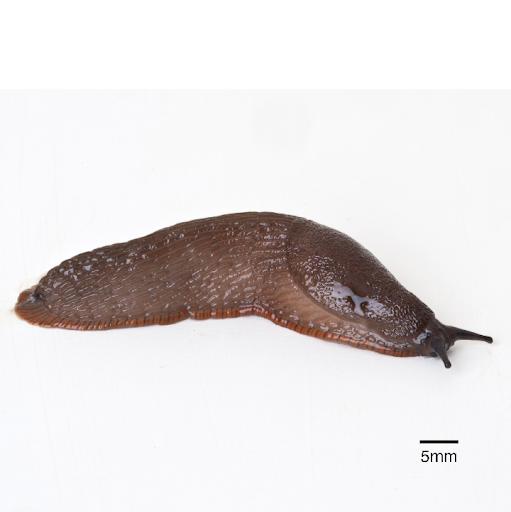 Symphonehh :3
Like I said in my review for the original Cut The Rope, this game is adorable and addictive. The characters that complete a story is just so smart, and I love how each character has its own 'personality'. This game also brings back good memories from my childhood, I definitely reccomend it.

Ilona Angela
Damn so many ads it's a good game but ads keep coming after i complete the level or repeat the level.. It's annoying 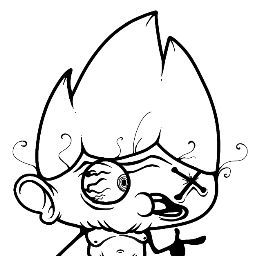 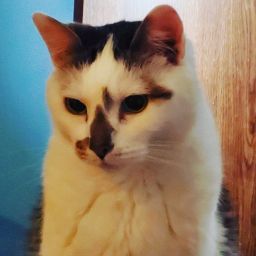 vijaya vichu
I like this game so much.... It's so interesting.I have uninstalled many games but I don't uninstalled this game because it is one of the favourite entertainment of mine...