Snakes & Ladders 1.3 apk, update on 2016-05-16
A classic board game, Snakes and Ladders (Called Ludo in some places, chutes and ladders in some places), is now in android devices. You can see a better graphics (boards, players and dice), making the game as a best android app available for Snakes and Ladders.Each player starts with a token on the starting square (usually the "1" grid square in the bottom left corner, or simply, the imaginary space beside the "1" grid square) and takes turns to roll a single die to move the token by the number of squares indicated by the die roll. Tokens follow a fixed route marked on the gameboard which usually follows a boustrophedon (ox-plow) track from the bottom to the top of the playing area, passing once through every square. If, on completion of a move, a player's token lands on the lower-numbered end of a "ladder", the player moves his token up to the ladder's higher-numbered square. If he lands on the higher-numbered square of a "snake" (or chute), he must move his token down to the snake's lower-numbered square. If a player rolls a 6, he may, after moving, immediately take another turn; otherwise play passes to the next player in turn. The player who is first to bring his token to the last square of the track is the winner.

Welsir Bange
Whenever i pla t game and i am almost winning just one step away i dont get one then the second player comes also one step to win and he gets one how is even fare he won 2 times the same way so i just quit the game seens i have never lost any game twice in a row.but it is okay 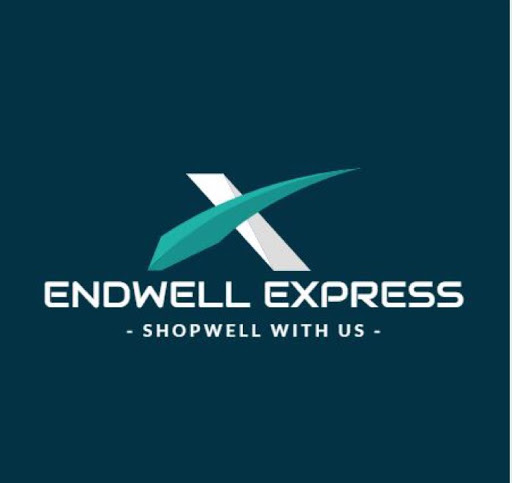 MICHAEL ENDWELL
I love it 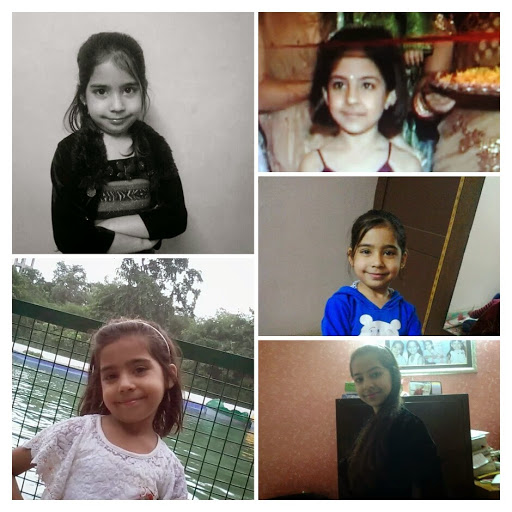 Ravi Kant
I think that this game was one of my favourite . My mom is captain of this game 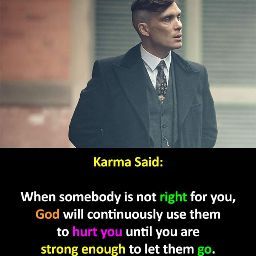 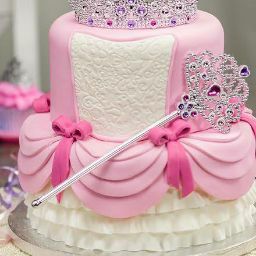 Constance Frema
It is were challenge but we lovwediiiiiiiiiiiitttttttttty