Chase or be chased! You can play as the Killer Moth™ or BIZZARO™ and escape the city before BATMAN™ or SUPERMAN™ can catch you. Or would you rather be the superhero?

This game is a fun and free racing LEGO® game designed for boys and girls with the following ages: 5-12

You can race through multiple environments, unlock stickers and achievements or just enjoy the ride with your favorite LEGO® DC superhero.

Do you want to see your favorite LEGO® DC Mighty Micros sets in action?

* Swoop through the air in the LEGO® DC Mighty Micros Batcopter and swat Killer Moth™ out of the sky! Throw Batman’s Batarang at the flying bug’s wings and send the villain crashing, but watch out for the cocoon gun.
* Doomsday™ is powering up his Mighty Micros car and going in for the attack with his club. Watch Wonder Woman™ strike back using her mighty sword and shield as she zooms around the villain in her Invisible Jet!
* Zoom into battle and catch Bizarro™—if you can! Who knows which direction Superman’s imperfect nemesis will turn next in his back-to -front Mighty Micros car. Use the blue Kryptonite to sap Bizarro’s energy, but watch out for the green Kryptonite! Bump the giant fists against each other to see who will win this crazy battle.

Features
* Collect and play as your favourite DC Comic character and explore the 3 different worlds!
* Great fun for kids 5-12!
* Become the hero or play as the mischievous villain
* Fun cinematics to watch and learn about the villains and heroes!
* Bluetooth Game Controller Support

LEGO DC Mighty Micros is free to play and offers no in-app purchases.

Jason Rey
Glitch city
My son loves this game but the only time we can see the characters, cars, and even the items the characters are racing for is during the racing session. When in the "bat cave" everything is invisible :-(

Please
Can u guys please make a game in which there is a very big city and u can free roam as Marvel and DC superheroes. Please I request you . It should be free please.

JamesG19771
Why?
Why on earth does this app want to make and manage phone calls?!?!? Uninstalled before i even played.

Lili Plays
Good
It should have Vibe and Arrow too! Also I can't get out of the cave

lori Jo
It is great, except I had a glitch where I played as someone who is locked but over all its a great game! 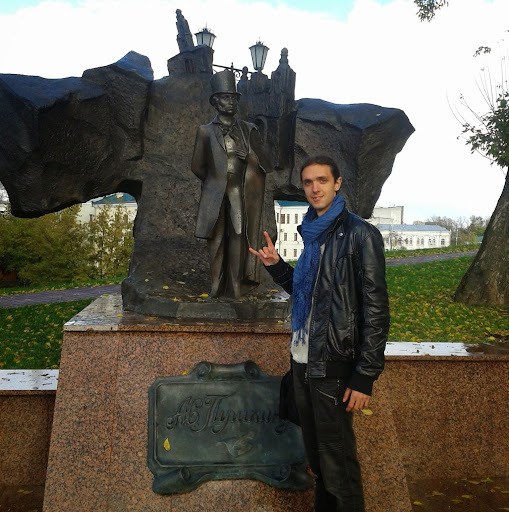 Alexey Gorovoy
The central key on the d-pad of my Nexus Player remote doesn't work in this game. Neither in tutorial, nor in any game menus. It works just fine in other apps and games. Seems like a developer's error. 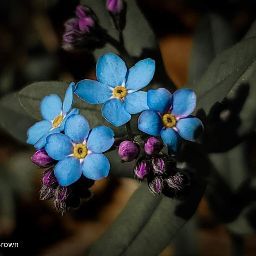 Leah
Had to uninstall game after an update for it to work again. Lost all game progress my son had made but he still enjoys playing.