Guardians of the Galaxy TTG APK

Includes Episode 1 in this all-new series from the award-winning studio, Telltale Games.

Marvel’s Guardians of the Galaxy: The Telltale Series delivers a brand new story of the universe’s unlikeliest heroes, the rag-tag band of outlaws who go by the names Star-Lord, Gamora, Drax, Rocket, and Groot. In the wake of an epic battle, the Guardians discover an artifact of unspeakable power. Each of the Guardians has a reason to desire this relic, as does a ruthless enemy who is the last of her kind, and who will stop at nothing to tear it from their hands.

From Earth to the Milano to Knowhere and beyond, and set to the beat of awesome music, this five-part episodic series puts you in the rocket-powered boots of Star-Lord in an original Guardians adventure, told in the unique and award-winning Telltale style, where your decisions and actions will drive the path of the story you experience.

***Save 25% on additional episodes in Marvel’s Guardians of the Galaxy: The Telltale Series by purchasing the Multi-Pack [Episodes 2-5 bundle, available now!] via in-app in the 'Episodes' menu*** 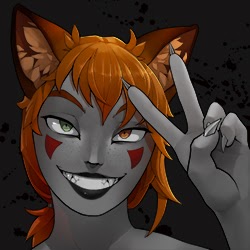 Ren Hana
Okay, first off Woah there cowboy! Check the system requirements! If you don't match it, DON'T buy it! Read the descrption! Okay, that done? Good. The game is friggin good, graphics are lame compaired to console but if you want it for mobile do you care? On mobile the graphics are sterline and TTG is amazing like usual. The choices are the literal same, even without headphones the sound is great. Overall, if you don't have a console, 20 dollars for all chapters is great. Minor lag issues at times but it only happens during specific scenes. Support TTG for sure... now if only we could get a Banjo-Kazooie choose your own adventure...

Zackery Costa
Awesome game anybody who has played ttg knows you have to buy season pass as well to get full game. If you are upset about this save 5 bucks and in a year episode 1 will be free and you can stop crying like a baby about paying for a good game. Make your kids pay for their own stuff enough of this free ride junk.love the game

Robert Wallace
Telltale your awesome. Been playing your games since The Walking Dead season 1, just wish we didn't have to wait a month or 2 to get the next episode, and I'm sure everyone else agrees with me on this.

Michael Interbartolo
Lame that the season pass is an in app purchase and not accessible by family library. So I paid $5 for me and the three kids to play episode one but the $14 for episodes 2-5 only apply to my game. Do you really expect me to pay an extra $45 so my three kids can play beyond episode 1 that they can access via family library? If I bought this for the PC for $30 everyone in the house would be able to play but for mobile you want an extra $45 via in app. Why is there not a family library version for the full game. I am all for in app for gold or stuff like that but to unlock the whole game should be buy once for the whole family not buy 4 times. Very disappointed in how you are selling the game you know will have 5 episodes.

Nick Brincat
Hey there TTG I'm a massive fan of your games! However with this game I keep having sound issues whenever I'm playing with earphones (doesn't matter if Bluetooth or plugged in) it always sounds like the sound isn't quite there 24/7 and of course as you know it sucks having to play without headphones when you're on the bus ect. I have a Sony Xperia Z5 premium and it sounds good without headphones. And no my headphones aren't broken tried 3 different sets (2 of which where Bluetooth) listened to music on the phone no issue sth is up with the game.

Zachary Prillhart
It was buggy and kept lagging how do I fix this? I love all the other telltale games and have had no problems with them. HELP.

Andrew Hesler
I love the telltale games. I enjoy GOTG. Disappointed at how poorly the game runs. My phone, despite being listed as compatible, crawls while running the game. It's choppy, laggy. I was hoping these issues would end up with a quick fix, but as of yet, nothing has been address.

Trevor Freshour
The gameplay doesn't match the voices, game is buggy throughout, the buttons don't like to press sometimes when trying to make quick decisions which is the most frustrating of it all. Please update soon! - Samsung Galaxy S6 Edge 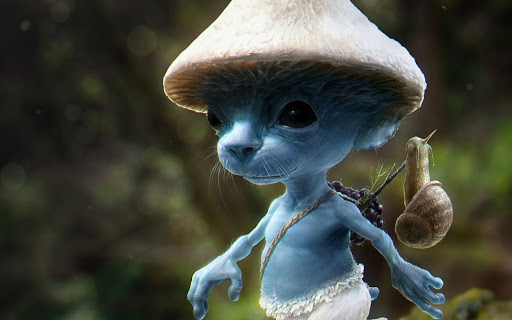 Dan Stewart
When I get to the first swipe interaction, it doesn't work. I can select the dialogue options, but nothing else. I have the walking dead game on this phone too and that works well, but this game doesn't.

Brandon Ferguson-Eyre
If you cared about your customers you'd have already updated your support for Huawei Devices like the Mate 10 Pro which is just as powerful as the s8 plus etc Yet my 4 year old iPhone is supported?!?! Batman works fine but not this because you won't support us. 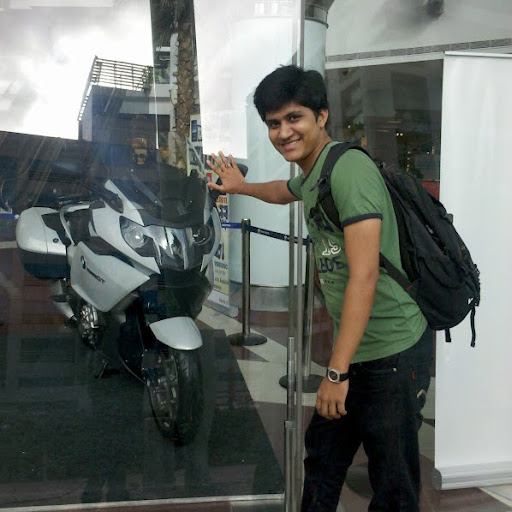 Deepesh Shah
I have purchased the season pass but it still says that you need to purchase and m not able to downlaod other episodes ..... pls help or initiate refund 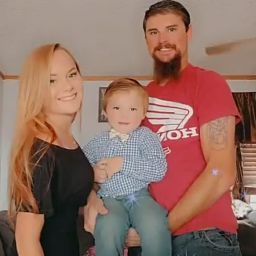 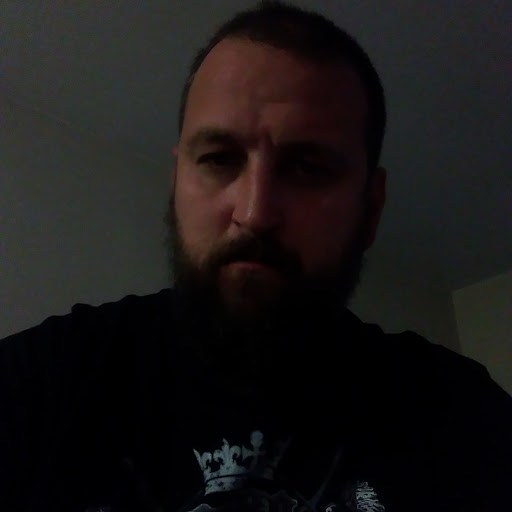 Travis Bowdish
I love telltale games! This game had me laughing just like the movie did.. 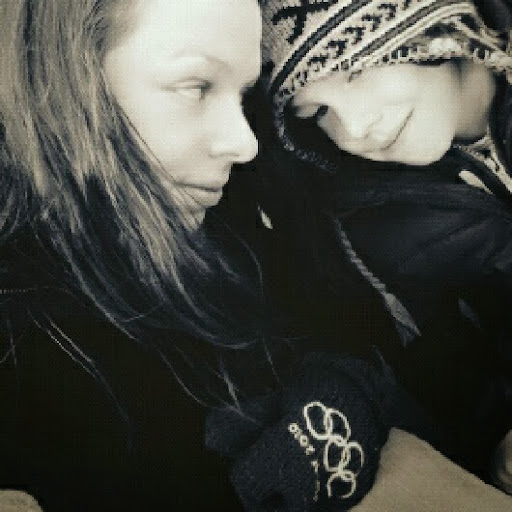 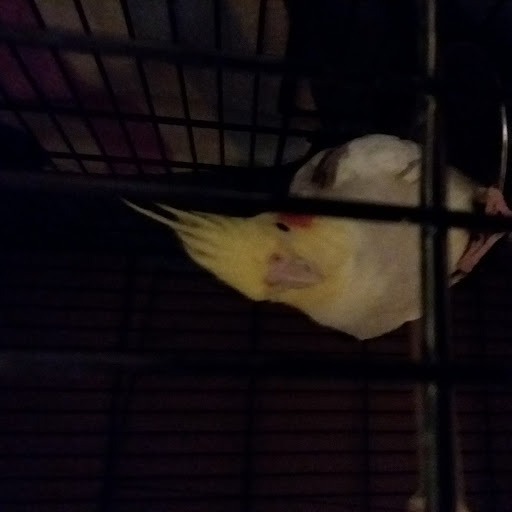